Brain injury is no barrier to festival

A brain injury survivor is defying expectations by running his own summer festival to celebrate the charity which helped rebuild his life.

He is hoping to show how able people with brain injuries can be by throwing an event in celebration of his care home and the brain charity, The Silverlining.

Mark was a normal 21-year-old student in 2009 and had just finished media studies at Barking and Dagenham College. But he soon noticed he “didn’t feel right”. He said: “I didn’t know what was going to happen.”

The now 28-year-old underwent blood tests in Whipps Cross Hospital where doctors confirmed he had leukaemia, and not long afterwards, he suffered a brain haemorrhage. In 2013, Mark came to Enable Care, which specialises in rehabilitating people with brain injuries, and has since found friends, freedom and even a career path.

Two years later, he was bitten by the events bug when a friend asked him to organise a small performance for residents in the care home. Ever since then, Mark has tried to get other singers to come and perform and helped set up events. After organising the care home’s fete last year, he decided to take to organise his own festival.

He added: “It’s quite a lot of work, but I started early, taking a few months to build it all up. I want to show that people with brain injuries can still do things and get on with work. Maybe after here, I could go on to work in events.”

Mark is hoping his festival will shine a light on The Silverlining, a new charity helping anyone affected by brain injury to help rebuild their lives.

Musicians, Nate Austin and Maria Wilson, will be singing live with a range of entertaining events planned at the free festival, which runs from 12pm to 4pm,

From pony rides to hook-a-pineapple and not forgetting the eagerly-awaited crockery smash, the day promises plenty of family fun.

It took Mark weeks of asking people in the area to donate their unwanted or chipped crockery, but he finally has enough.

He added: “My room upstairs is full to brim with crockery. Just grab a ball and let your anger out on it.

“We’ve got something for everyone at the festival, so people of all ages should come on down.” 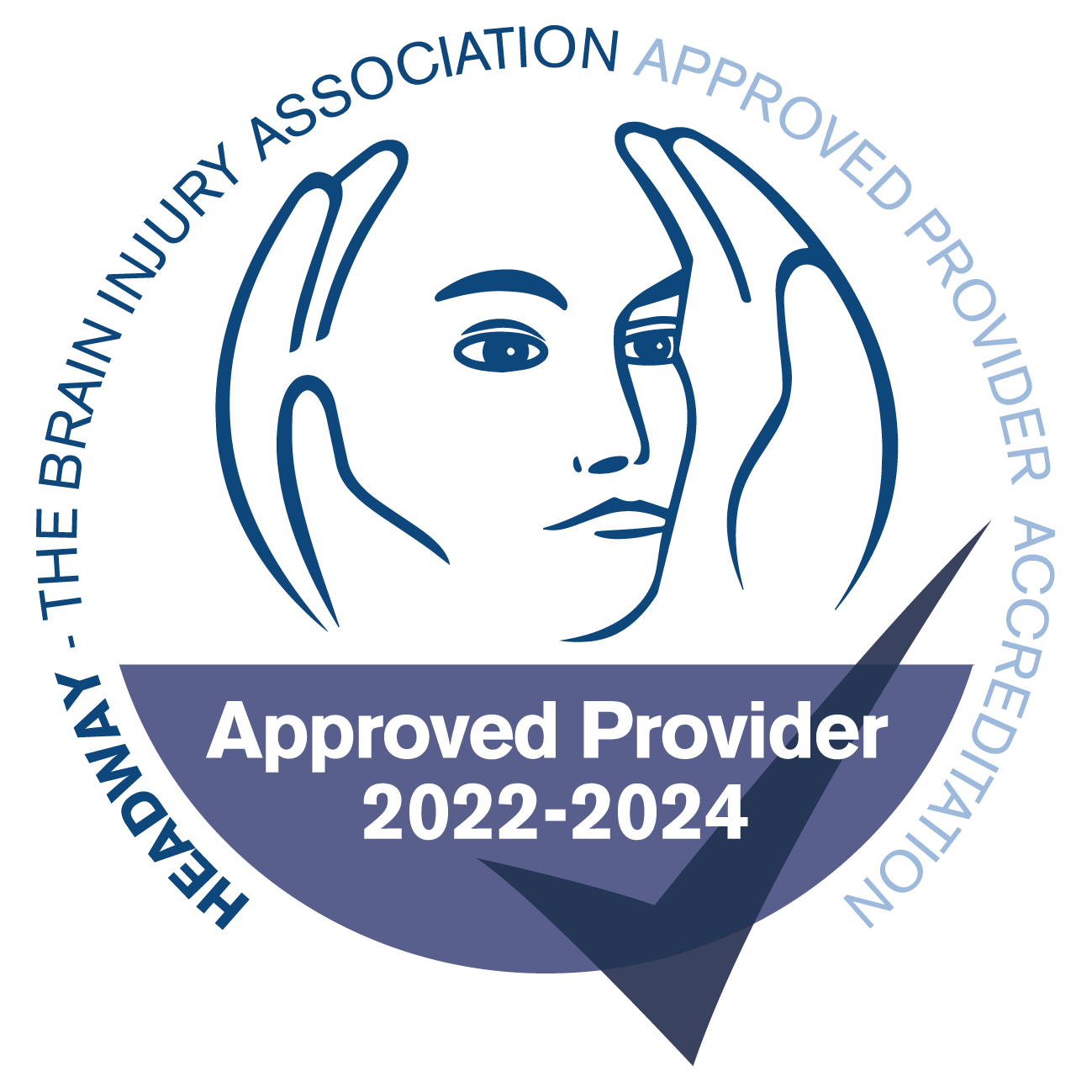 If you disable this cookie, we will not be able to save your preferences. This means that every time you visit this website you will need to enable or disable cookies again.

Marketing cookies are used to track visitors across websites. The intention is to display ads that are relevant and engaging for the individual user and thereby more valuable for publishers and third party advertisers.

Please enable Strictly Necessary Cookies first so that we can save your preferences!