After nearly two years in hospital, following a devastating car crash, Sally moved to 1 Sewardstone Close to begin the next phase of her neuro-rehabilitation.

Working in partnership with Sally’s private care provider, and thanks to one very special therapy dog, Sally moved into her own home just 18 months later.

Sports enthusiast Sally had always enjoyed keeping fit and spending time with friends and family. However a life-changing car accident left her withdrawn and struggling to come to terms with her injuries, following a long stint in hospital. Sally’s long-term goal was to go back home, yet Sally’s lack of engagement in her rehabilitation was jeopardising her recovery.

Six weeks after Sally’s arrival at 1 Sewardstone Close, Enable Care’s specialist home for those living with a brain injury near Waltham Abbey, we welcomed another new resident, Charlie, a Labrador puppy. Sally immediately showed an interest in Charlie, coming out of her room to play with him and taking him on daily walks.

Therapy dog Charlie gave Sally a new-found purpose to play an active role in her recovery. Sally missed her own dog Ben and by looking after Charlie she re-found an immense sense of independence. After a year and a half of intense daily therapy, complemented by our holistic activities programme, we were delighted to see Sally move into her own bungalow.

1 Sewardstone Close specialises in clinical, nursing and therapeutic services after head injury. It is the only home of its kind to have a resident therapy dog. 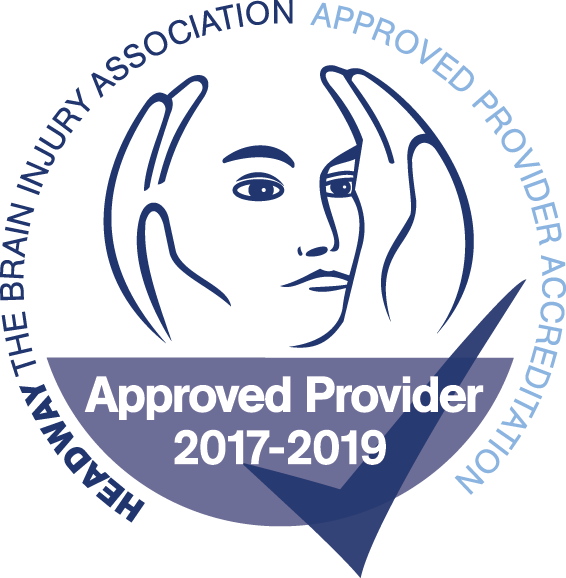